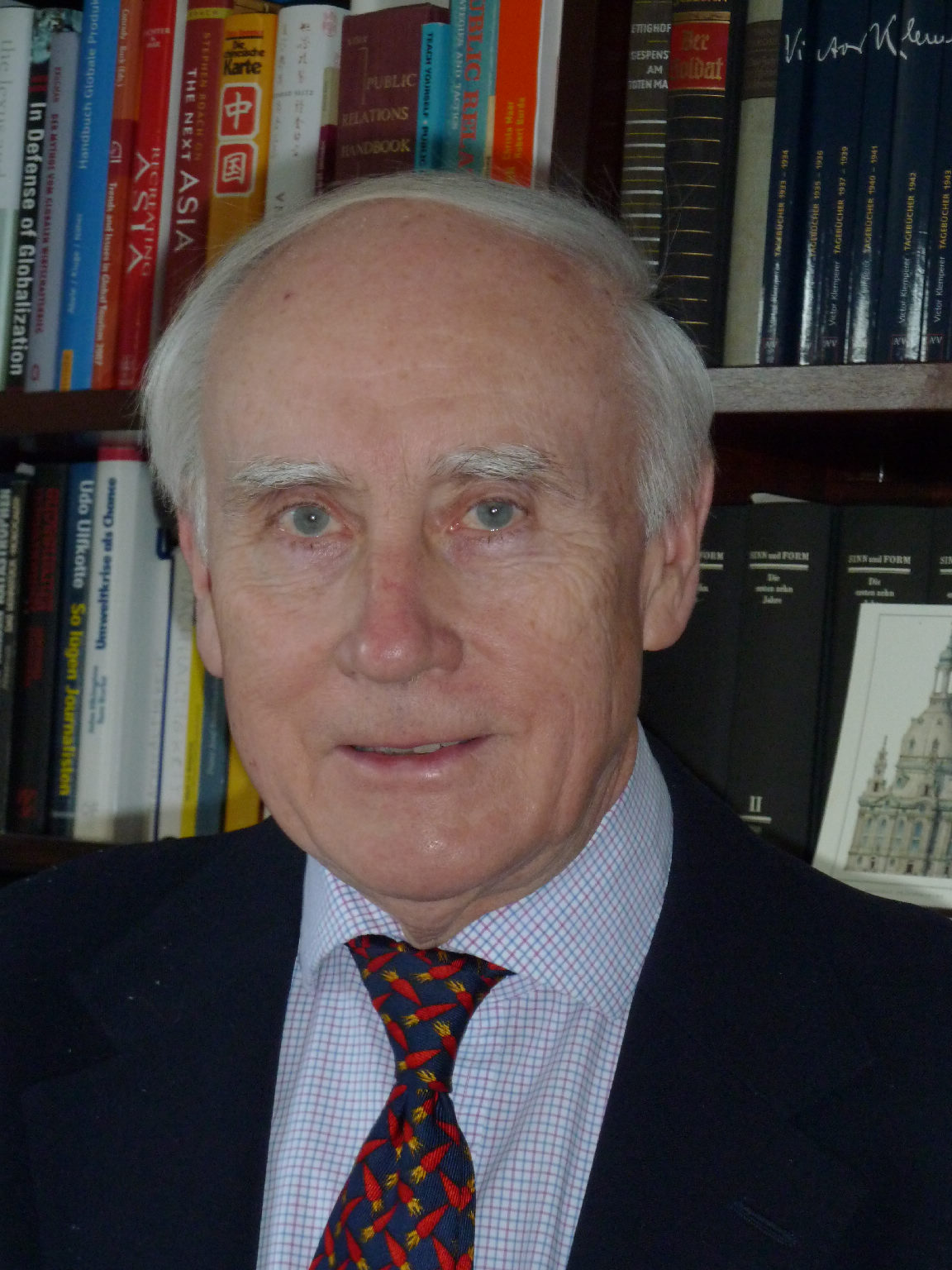 Willi Vogler, a former speechwriter for the CEO of Lufthansa, will visit Oxford in April to speak about the work of the Verband der Redenschreiber deutscher Sprache.

The UK Speechwriters’ Guild will have their eighth conference at Trinity College in Oxford, but this will be the first time that the Guild has invited a German to speak.

Both nations are doing their best to establish the professional credentials of this new specialist job title.

The VRdS (http://www.vrds.de) was founded by Thilo von Trotta in 1998, the UK Speechwriters’ Guild was founded in 2009. Until Helmut Schmidt, no German politician ever admitted having a speechwriter.

Other speakers will include a former White House speechwriter and the speechwriter for Lord Ashdown, former leader of the Liberal Democrats.