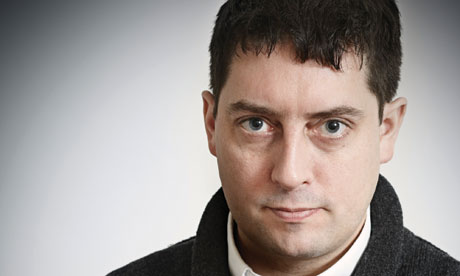 The following article first appeared on ft.com in April 2014.

A nod to the power of humour

In diplomacy, in business communications and in defensive PR, being funny is hugely valuable

To Trinity College, Oxford to give a talk at the UK Speechwriters’ Guild’s annual conference for speechwriters and business communicators. A proper treat. I don’t know what the collective noun for speechwriters is, but here they were – delegates from all over Europe listening to presentations, swapping tips and eating biscuits. 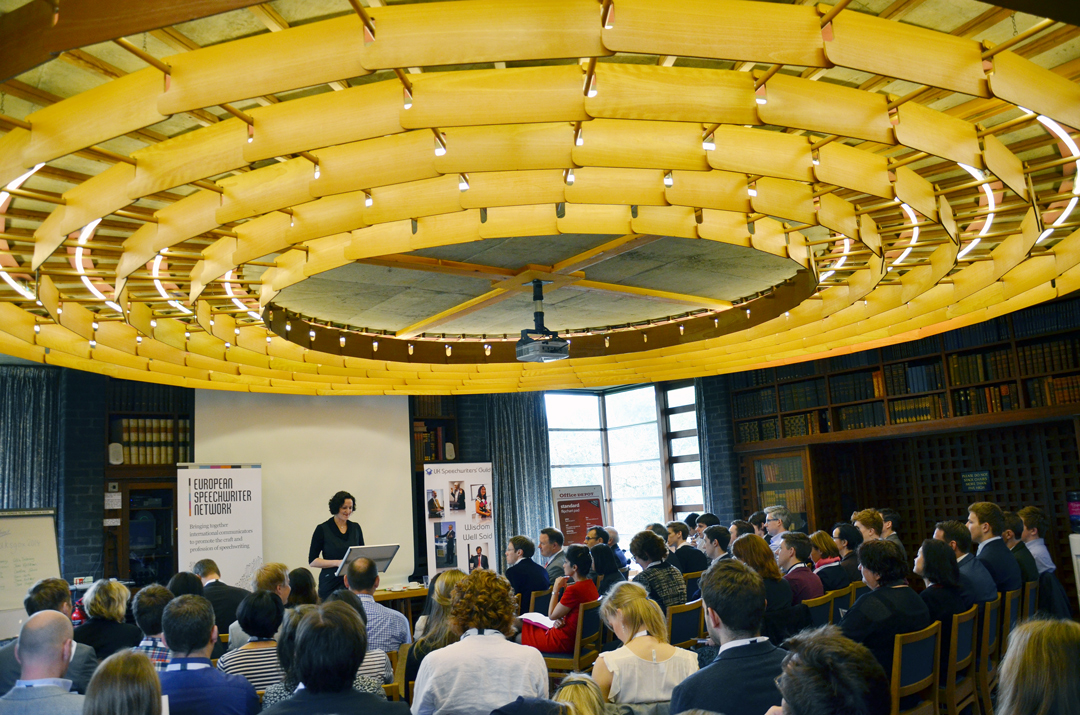 And laughing. I banged on about classical rhetoric, as I do. But speaking after me, and much more amusingly, was David Krikler – a former television comedy writer who spent years as communications adviser to the Israeli ambassador to London.

His topic was humour and diplomacy, and he had stories from the trenches.

When activists were calling for a boycott of Israeli-grown dates, for instance, he hit on a line. He had the ambassador give a quote recommending that the boycott not only be ignored but that date-lovers buy twice as many as before – to contribute to a “two-date solution”. You may groan. It caught a headline. It should have caught some sort of prize, if you ask me.

In diplomacy, in business communications and in defensive PR alike, being funny is immensely valuable if you can bring it off.
Of Aristotle’s three persuasive appeals – ethos, pathos and logos – humour belongs to the second, the  appeal to emotions. But it draws its special power from the first, ethos, which is the attempt to establish a bond between speaker and audience. Laughter is involuntary assent. Any speaker knows that the moment you bank the first laugh is the moment you know the thing’s going to work. To have an audience laugh with you is to triumph; to have an audience laugh at you is to know humiliation.

This is not a new thing. A list of Cicero’s jokes was put together after his death by one of his former slaves; and they were, subsequent commentators attest, about as funny as impetigo. That tells us two things. The first is that Cicero’s jokes were thought important enough to preserve; which is to say, jokes matter in oratory.

The second is that Cicero’s jokes, though presumably funny to his audience, fell flat in front of another. The two things are connected. What makes humour so effective in persuasive speaking or writing is that to share a laugh is to share the set of cultural assumptions off which a joke plays. That is why jokes date fast and why having to explain them kills the funny.

A good question was asked from the audience at the conference. Some elements of speechwriting – structure, rhythm and so on – can be taught: can you teach someone to write funny? The consensus was, more or less, no. But that does not altogether matter: the cleverness of the line is much less important than the way it is delivered.

When you are making a speech, what matters is giving the audience permission to laugh. You indicate by timing, stress and tone of voice that you’re being amusing; you telegraph that a punchline is coming up; and then you hit the punchline. Think of the tension- building music in horror movies. Making “funniness” noises with enough confidence will, most of the time, substitute for the real thing.

Our chair, Celia Delaney, affirmed that point – and, with the faint fretfulness of someone revealing a trade secret, said she had a trick she liked to teach CEOs in her role as a communications trainer. When she delivered a laugh-line, she said, she always made a point of giving a little nod. She gave a little nod. We laughed.

The writer is the author of ‘You Talkin’ to Me?’ Rhetoric from Aristotle to Obama

For a gallery of images from the Oxford conference, see our Flickr page.