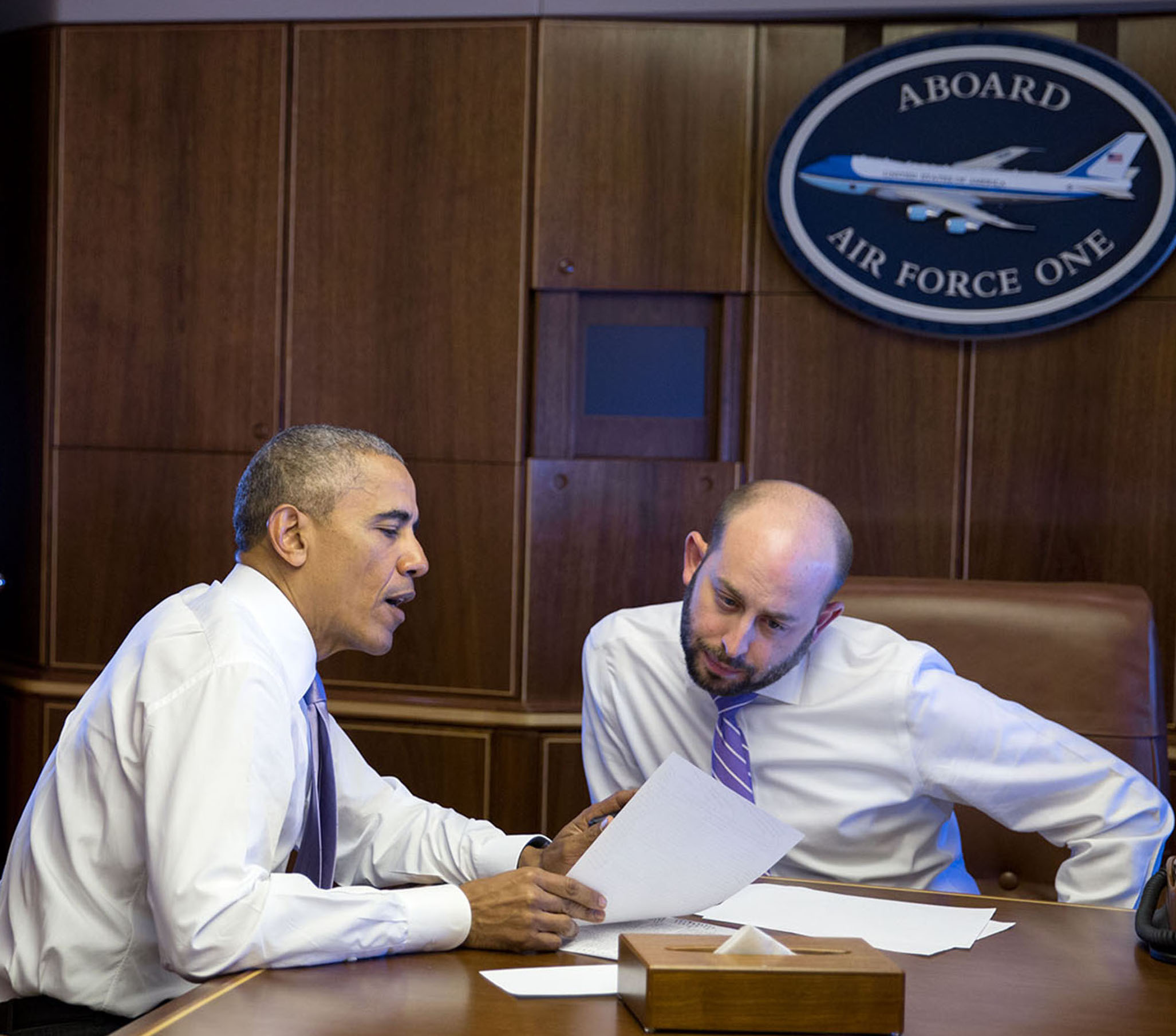 On Wednesday 20 January 2021, in conjunction with the European School of Rhetoric, we hosted an event to coincide with Joe Biden’s Inauguration, What do speechwriters do all day?.

There are contributions from five members of the European Speechwriter Network.

David Vigar has written speeches for scores of UK business leaders – chairs, CEOs and senior partners of law firms – as well as other public figures. Having started writing speeches with the late Paddy Ashdown when he was Liberal Democrat leader in the 1990s, he went on to full-time roles with BT and BP. David’s speech begins at 1.28

Jessica Shepherd has written speeches for leading education and business leaders. She worked as Education Correspondent of the Guardian and went on to manage the Department for Business, Energy and Industrial Strategy’s press office team responsible for corporate affairs. Jess’s speech begins at 8.39

Matt Greenough is the former Chief Special Adviser to the Welsh Government. That included writing all of Carwyn Jones’ political keynote speeches during the time he was First Minister of Wales. Matt’s speech begins at 14.58

Brian Jenner is the founder of The European Speechwriter Network. For many years he advertised his services in the classified section of Private Eye. He has worked as a speechwriter for a Duke, a Dragon’s Den panellist and a Premiership footballer. Brian’s speech begins at 21.50

Stephen Krupin served in the White House as a senior speechwriter to President Obama, as director of speechwriting on Obama’s re-election campaign, and as chief speechwriter to Secretary of State John Kerry and U.S. Senate Majority Leader Harry Reid. Stephen’s speech begins at 28.41

The event was hosted by Sarah O ‘Reilly. Sarah started as a journalist working for France’s top entertainment website before moving into crisis communications. She has written for senior executives at Prudential plc, Eni, The Crown Estate, The Royal Society of Chemistry and Heathrow Airport.

 An Inauguration Event: What do speechwriters do all day?
Copyright © 2022 UK Speechwriters' Guild. All rights reserved. Website by Europa Studio.