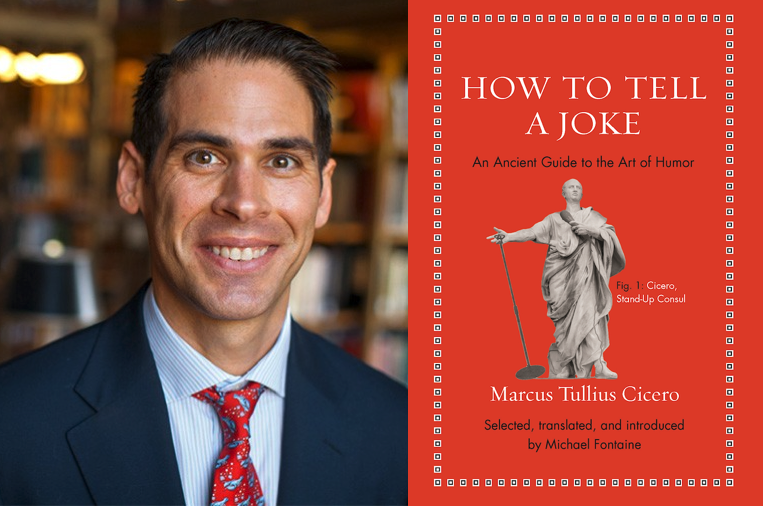 J K Rowling or Schopenhauer to write your wedding speech?

Position at the UN in New York

The office of the UN Secretary General is looking for a speechwriter on a one-year contract. One of the present incumbents is a Brit, Clare Doyle. She says they’re looking for a diverse range of applicants.

The Draft agency is looking for ‘brilliant writers’

The Draft, the London-based speechwriting agency, is looking for ‘brilliant writers’.

(Ever since I read this ad, it’s been bothering me. Phil Collins, the owner of this agency, has said himself that speechwriters may be poets and geniuses, but they have to spend the bulk of their time within organisations writing dross. Actually, I think this sort of advertisement is not so much about finding speechwriters but a way of trying to boost their status and profile among peers and potential clients (which is perfectly acceptable, maybe even an ingenious strategy).

To apply for this opening, you either have to be arrogant, or you have to assume that it’s ‘flannel’. Just hold your nose and ignore it, as most people do when reading the dross that goes into job descriptions.

I’m not sure a speechwriter needs to be much more than a ‘average’ writer. The usefulness of a speechwriter is to be an intermediary to monitor what the likely impact of a story or a selection of words is likely to have on an audience, and offer alternative suggestions.

Also it says: ‘ We work for XYZ…- always and only with those whose arguments we wish to advance’. Doesn’t that translate as ‘we are prejudiced’? Isn’t the whole point of our work, and indeed democratic civil discourse, that we may find out, through examination of the arguments, that, like Paul of Tarsus, the people we were persecuting had a point?

They should advertise for ‘average writers’. That may not impress clients, but it would catch the attention of their target audience. They would also probably get some applicants with their feet on the ground (who would want to manage an agency of ‘brilliant writers’ – they’d all be fighting to protect their darlings?). The improv people have great wisdom when they say, ‘be average’.

We have events coming up:

How can we write an ‘adequate’ speech?

What can Cicero and Quintilian teach public speakers and speechwriters?

The Princeton University Press contacted me and asked if I wanted to interview Professor Michael Fontaine from Cornell University who has written the book, How to Tell a Joke, An Ancient Guide to the Art of Humour.

I hardly knew anything about Cicero and Quintilian this time last year, now, thanks to reading lots of books on rhetoric, I know a lot, and I feel it’s transformed my perspective on speechwriting.

We’ll be talking about how to use humour in speeches and finding out more about these key figures in the history of rhetoric. No previous knowledge of Latin, Cicero or Quintilian required to join this event.

Jay Heinrichs is America’s Mr Rhetoric, through his books he’s a become a great vulgarisateur of the Classical and Renaissance arts.  So I’m intrigued by the publication of his first novel The Prophet Joan.

But a copy here.

A speech is just a way of overcoming your opponents without resorting to violence.

Here’s a rambling, repetitive, insulting and incoherent outburst. It’s not ‘I have a dream’ but it has had over 2 million views on social media and offers a template for those who wish to reject the prevailing orthodoxy.

I feel like transcribing it and sending it to Vital Speeches of the Day.

Pastor chases cops out of church

Alex Bayley-Hall has joined the UK Speechwriters’ Guild. She’s a ministerial speechwriter at the Foreign, Commonwealth and Development Office.