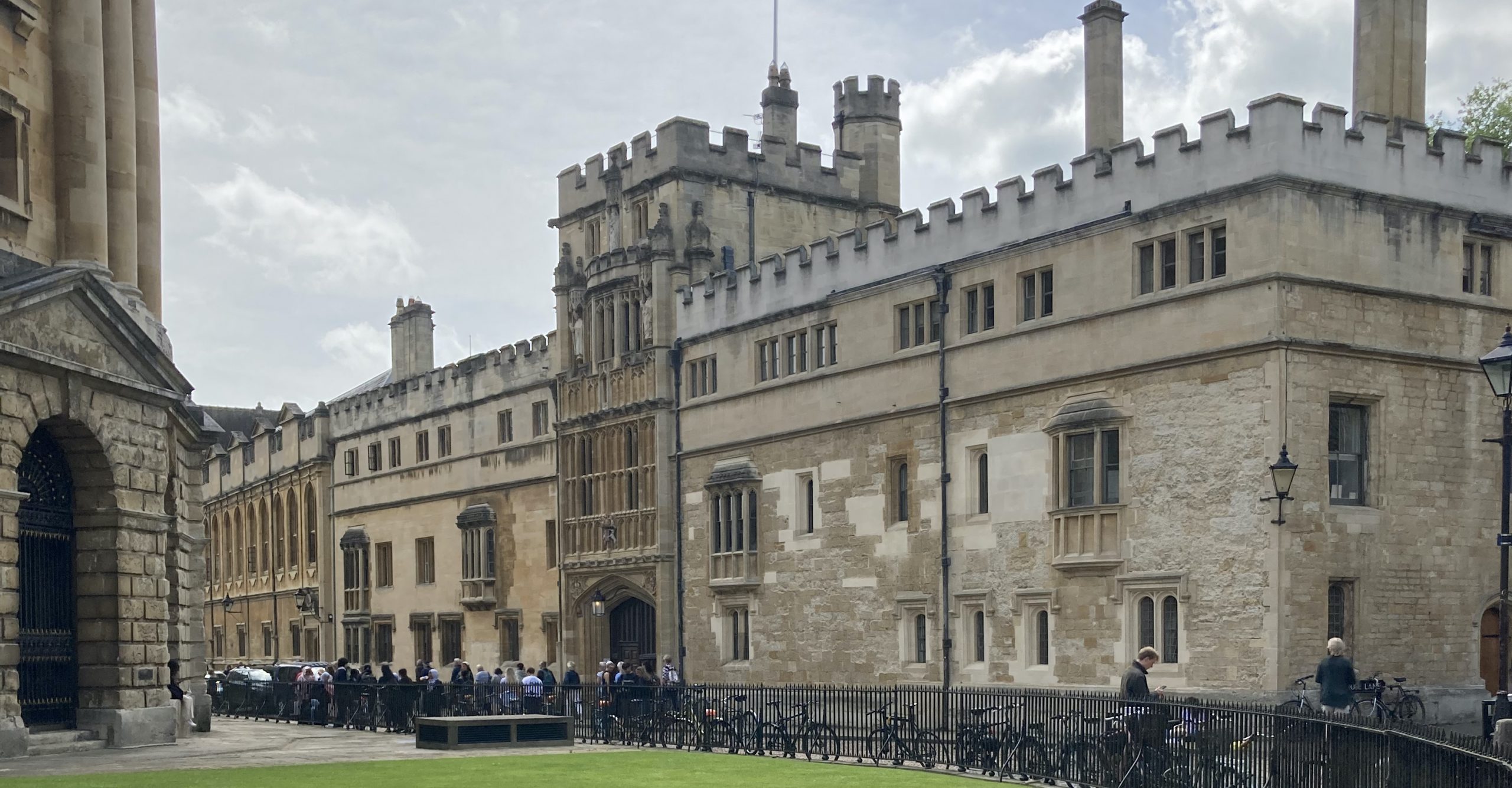 Our conferences are open to people who write speeches in their organisations.

We welcome advanced speechwriters, beginners and those interested in developing skills for the future.

The European Speechwriter Network, working with the UK Speechwriters’ Guild, has pioneered a format where we listen to top speechwriters, leaders and interpreters talk about their work.

END_OF_DOCUMENT_TOKEN_TO_BE_REPLACED 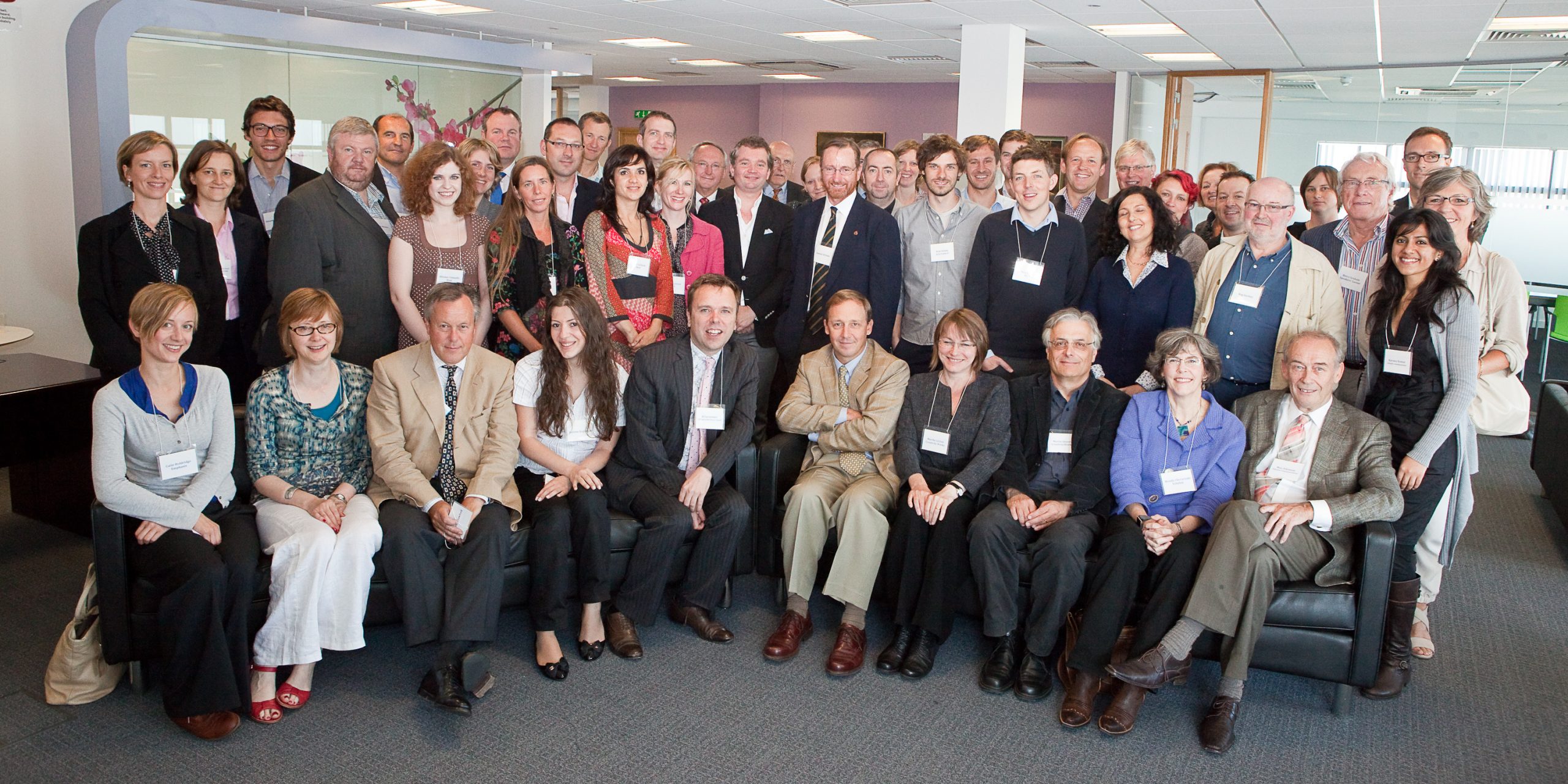 Since 2009, the following speakers have addressed the European Speechwriter Network and UK Speechwriters’ Guild conferences and events.

Many of the contributions have been recorded as podcasts, which are available for download here.