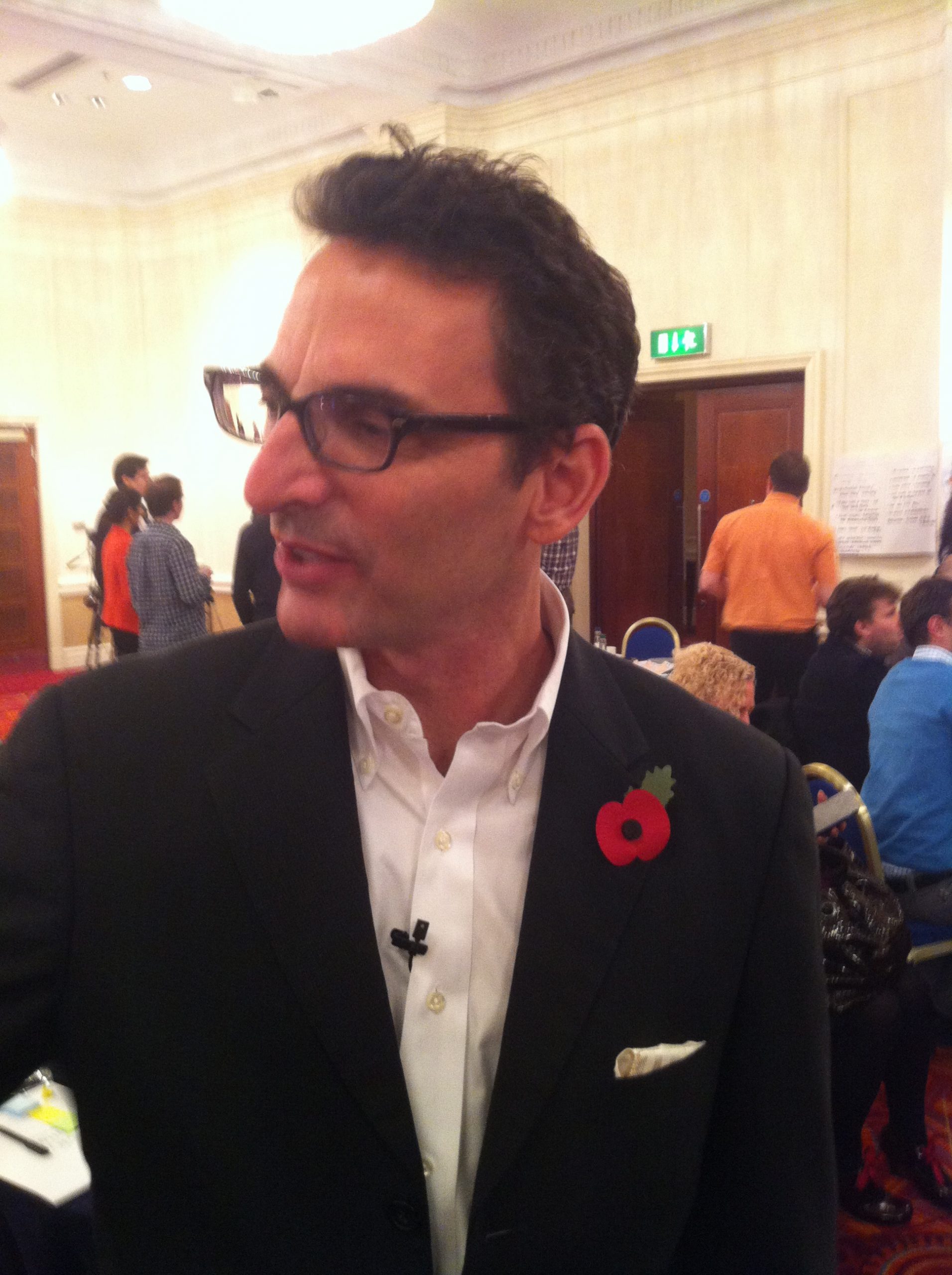 On Wednesday 7 November 2012, I attended the Presentation Zen conference at the London Hilton Paddington.

It was excellent. Garr Reynolds is a charismatic presenter and he kept us going for the whole day.

However, there was one moment when, as a speechwriter, my heart sank. It was when Garr described an article published in Psychology Today. The title of the article is The 8 Key Elements of Highly Effective Speech…and why your words barely matter.

Garr put up a list of the eight key elements of effective speech – according to Psychology Today –  in order of their importance.

I know he had to fill a whole day, but quoting this research was very unhelpful. It’s the kind of thing that will get trotted out at NLP conferences and Toastmaster meetings. By this logic, we should be happy to listen presenters speaking Chinese. It’s up there with the Mehrabian Myth.

Garr quoted some fine examples of presentations like Sir Ken Robinson’s on creativity at TED. Every word of that presentation was carefully crafted. To suggest that it’s viral success was due to any of the first seven factors is ludicrous.

Garr was very keen to say that words are still important, but this research is so open to misinterpretation, that I suggest he leaves it out of future presentations.