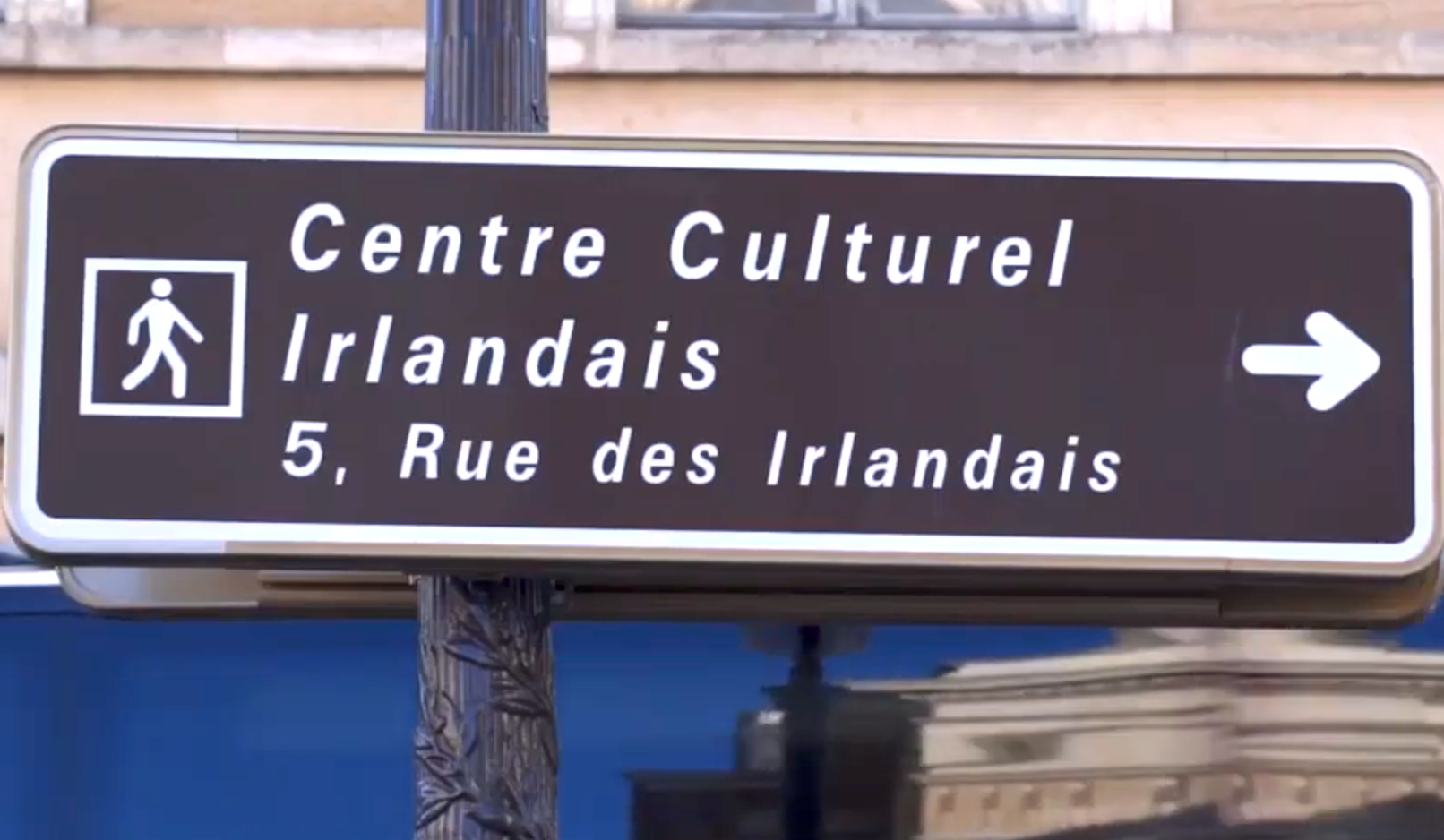 These are the kind of conjectures which will feature in conversations over croissants during the Paris Speeechwriters’ & Business Communicators’ conference on 26 and 27 September in Paris.

The European Speechwriter Network, in conjunction with the new Guilde des Plumes, will bring together speeechwriters from all over Europe for its 19th conference at the Centre Culturel Irlandais on 26 and 27 September.

The conference will be in English and the speakers will include:

Aziliz Gouez is remarkable because she was born French, but she became the speechwriter to the Irish President, Michael D Higgins. She’ll be explaining the challenges of writing for a head of state in your non-native language.

Pauline Genee served as the speechwriter for three consecutive Ministers of Foreign Affairs in the Netherlands and also wrote for ministers of Trade and Development Cooperation.
She has published two novels in Dutch.

Antonia Fleischmann is a speechwriter at the Bundesbank. She will be giving some insights into why central bankers make speeches.

Tom Moylan is the speechwriter to the European Commissioner on Trade. He’ll be sharing some of his writing strategies and offering a flavour of the Celtic myth.

Kevin Toolis will be speaking about the ‘catastrophe speech’, with reference in particular to Tony Blair’s speech announcing the death of Princess Diana.

Hélène Faure was the speechwriter to former French PM, Manuel Valls, who has just completed the screenwriting course at UCLA. She’s sure to allude to that.

Alexandra Fresse-Eliazord, a former speechwriter and actress, will be running a session on how you can use improv to stimulate your creativity.

Pre-conference training will be on Thursday 26 September.