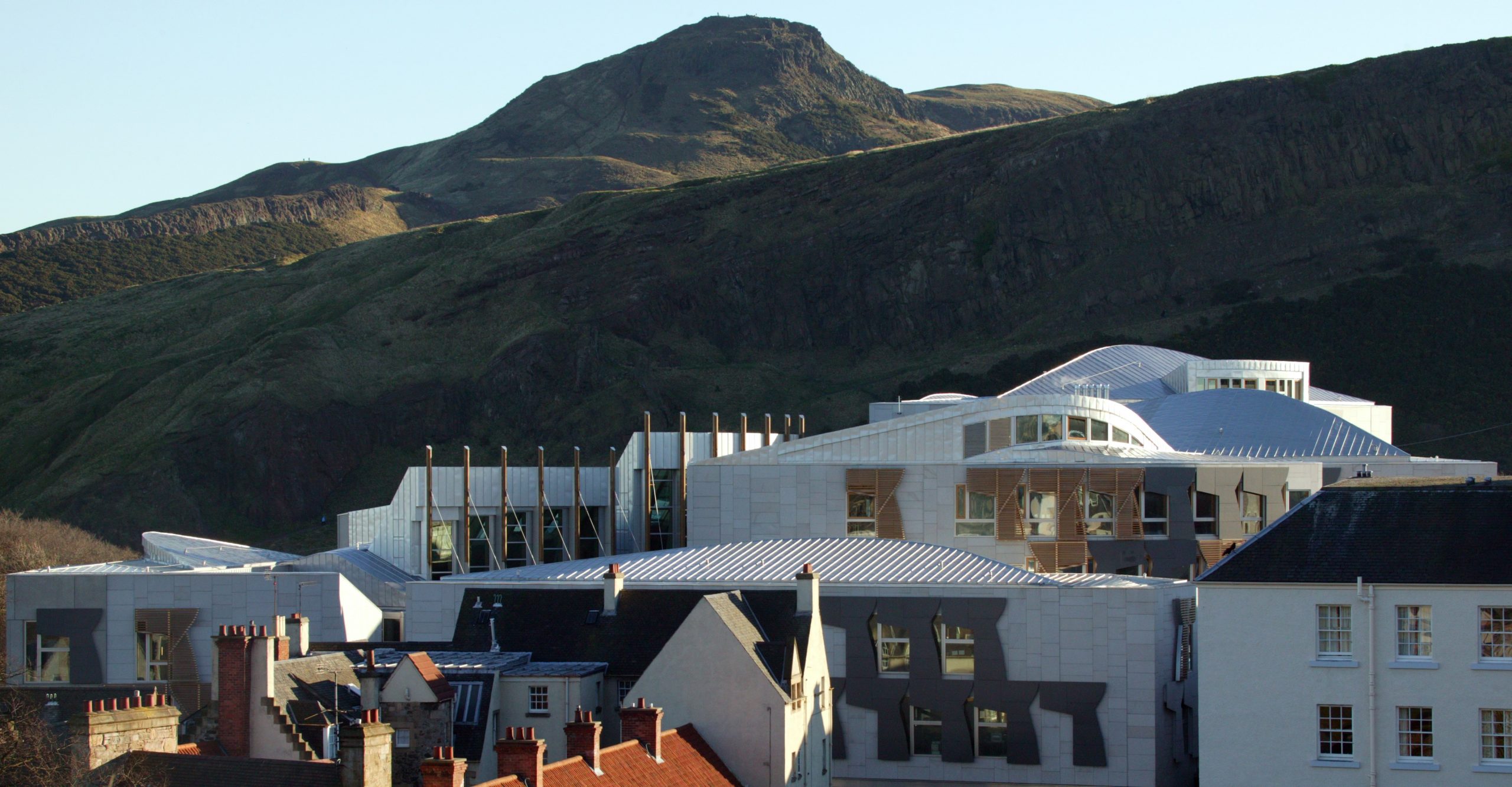 You are invited to the 13th conference of the UK Speechwriters’ Guild at the Scottish Parliament, Edinburgh on 20 & 21 October 2016.

By accident, rather than design, this conference will be at the epicentre of major recent political upheavals.

The main conference is on Friday 21 October and includes eminent speakers from all over the world.

Few of us were expecting Brexit. After the shock of the ‘Leave’ vote, we’ve invited Vincent Stuer, a former speechwriter for José Manuel Barroso, President of the European Commission, to speak about the new landscape in Brussels.

Blair McDougall, the strategist behind the Better Together campaign during the Scottish independence referendum, will be explaining the view from Holyrood.

American politics is more baffling than ever. Barton Swaim, published his book, The Speechwriter in 2015 – a highly amusing account of the humiliations he experienced working for a South Carolina State Governor who was tipped to as a future Vice-President.

Barton will be sharing the lessons he learnt from sufferings and offering some insights into the Presidential elections.

It may be dependent on events, but in principle a speechwriter from Turkey’s Office of the Prime Minister will be speaking to us about his work.

Alex Marklew has worked as a speechwriter for two Government departments, as well as the Vice Chancellor of the Open University. He will be giving a more didactic speech: Saving Bambi: 10 tips for getting your speech cleared, as used in Britain’s biggest bureaucracy.

Charlie Ward is a playwright. He has worked for the UK’s only agency offering speechwriting services for weddings, birthdays and anniversaries and he will be sharing insights from the experience.

Intercultural expert, Patricia Lane, will be speaking on how to prepare your speech for the translators.

Jesuit priest, Peter Scally, will be describing the correspondences between speechwriting and sermon writing.

Pre-conference training is also an important part of the event.

We have a distinguished line-up of speakers and trainers. On Thursday 20 October we will offer the choice of three one-day workshops.

1) ‘Wisdom from the White House – Basic Techniques from the Best American Speechwriters’ with Eric Schnure, who used to write speeches for American Vice-President Al Gore.

2) ‘Style, Structure and Storytelling’ workshop with the authors of the Mehrabian Myth YouTube viral hit, Martin Shovel and Martha Leyton.

3) ‘Add Meaning with Metaphor: Improve your Speeches with the Most Powerful Figure of Speech’ with Denise Graveline, author of The Eloquent Woman blog.

 Britain in the Brexit: Join us for the Edinburgh conference
Copyright © 2021 UK Speechwriters' Guild. All rights reserved. Website by Europa Studio.