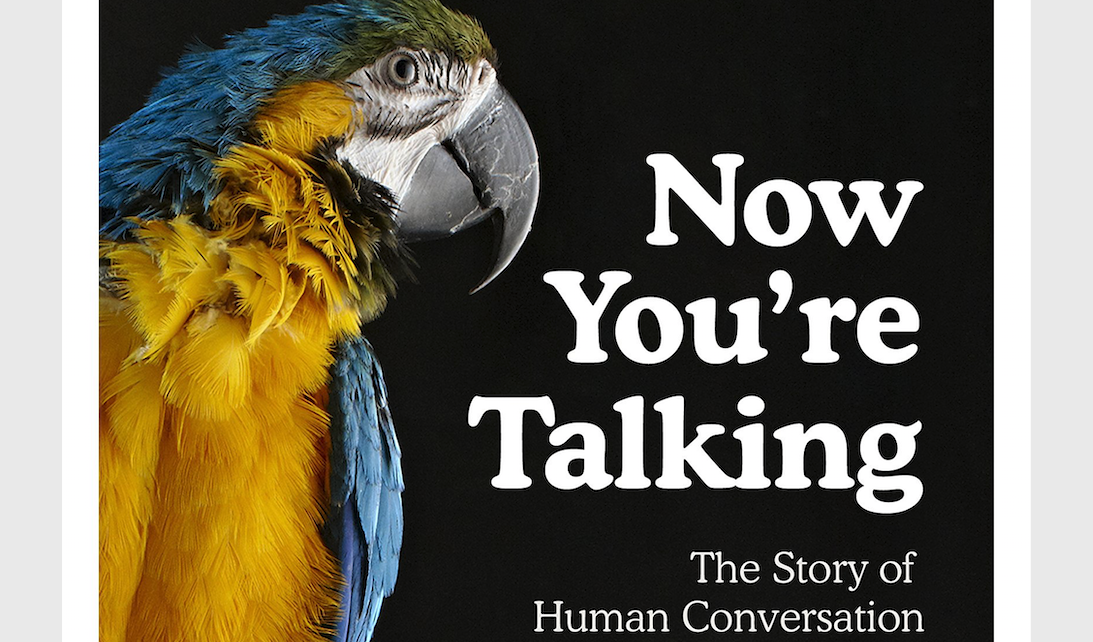 Speechwriters write speech. Yet few of us, I’d guess, give much thought to the instrument that brings our words alive: the speaker’s voice.

If my guess is halfway correct, there’d be plenty of plausible reasons for our neglect. We may feel we have no choice over the voice we’re writing for; or no authority to influence it; or no resources to develop it. I’ve not yet met a speechwriter who’s also a voice coach or speech therapist. We’d be justified in considering the matter outside our circle of influence or competence.

But without some awareness of voice, speechwriting lacks a vital dimension. After all, would you expect a pianist to have no idea how a piano works?

Perhaps a more indirect approach to the voice is offered by Trevor Cox’s new book, Now You’re Talking. The subtitle misleads somewhat: this is not so much a guide to ‘Human Conversation from the Neanderthals to Artificial Intelligence’ as a study of vocal mechanics: how the voice works, develops as we age, and differs between genders. As a professor of acoustic engineering, Cox is also fascinated by vocal technologies: of reproduction, from Edison to Spotify; and of replication, from the talking statues of the Renaissance to Siri and Cortana.

Many of his insights provoke reflection for speechwriting. The invention of the microphone, for example, allowed Bing Crosby to croon quietly and transform the expression of popular song. (Many of Cox’s examples are musical.) We can see an analogous influence on public speaking. Churchill famously hated the mike; Reagan, in contrast, used his years of experience as a radio actor to scale up his fireside manner to podium oratory.

Cox also investigates how our voices embody and articulate a strong sense of identity. People who have had their voices removed – sometimes surgically – often feel a profound loss of selfhood. But that identity is also socially constructed: Stephen Hawking was loath to upgrade his computer-generated voice because he felt it had become integral to his image. Experimental surveys in the early days of radio revealed that listeners attributed to anonymous voices fully formed personalities and astonishingly detailed back-stories. (Try the experiment yourself next time that grumpy woman in the lift tells you to stand clear of the doors.)

On occasions, a speaker’s inner sense of identity fails to match the identity projected onto them by their audience; perhaps the speechwriter’s job is to align those identities more precisely.

Sometimes generic rhetoric can do the job. Like a smart set of new clothes, standard figures of speech can give a speaker added confidence. Eloquence by numbers it might be, but simply recasting what the speaker wants to say into three-part lists and rhetorical questions can give their voice added lustre. Cox references a study of 476 speeches at British party political conferences in 1981, in which 70% of applause was attributable to just seven rhetorical figures. (If you want to know what they are, google ‘Heritage and Greatbatch Generating Applause’.)

But we could adopt a more subtle, personalised approach. Find (or make) a recording of your speaker talking unscripted: perhaps a media interview or a meeting. Transcribe a few minutes and identify any recurring vocal habits. Every speaker seems to have a vocal fingerprint: a set of characteristics that they fall into naturally. One might resort naturally to antithesis, another to parallelism. Check out the sentence constructions they repeat and the metaphors they prefer. Then build some of those preferences into your speech for them. With luck, they’ll find themselves – often unconsciously – slipping your text onto their voice like a favourite coat.