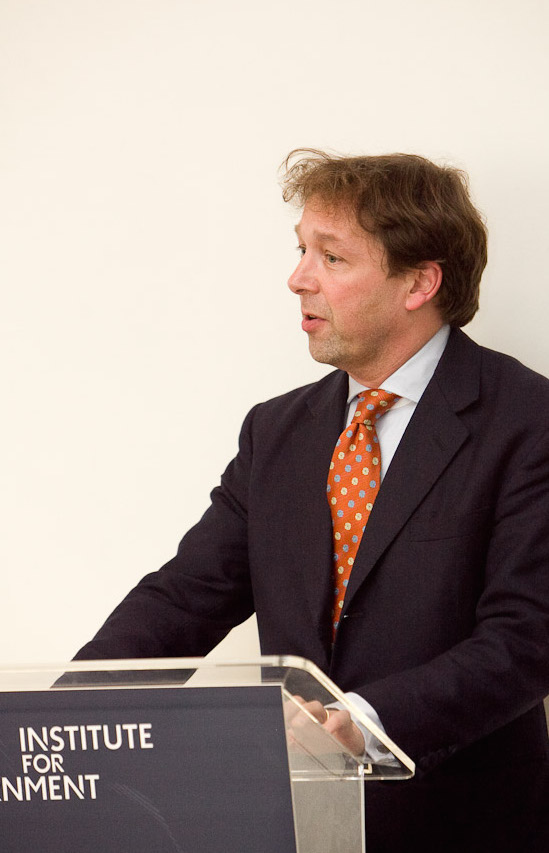 Tony Blair’s former speechwriter, Phil Collins, will be delivering the closing keynote speech at the spring conference of the European Speechwriter Network on ‘How to make the case for the European Union’.

Phil Collins is a columnist on The Times and has spoken at many of the previous conferences of the UK Speechwriters’ Guild and European Speechwriter Network.

‘As an organisation we think studio interviews are a poor way to communicate ideas. Speeches are a much better way to make a case. We’re craving good speeches on both sides, but since we’re a pan-European group, we know the benefits of collaboration and exchange.

‘The problem of how to get European electorates to engage with what goes on in Brussels is not confined to the UK. The Commission struggles to decide whether their job is to make ceremonial speeches, or to get out there and sell the European idea to voters.

‘We’ve asked Phil Collins to give his thoughts on how the Remainers can use reason and emotion to persuade people to support the principle of European government.’

You can view the list of speakers and purchase tickets here.

Lucia Hodgson advises on how to handle TV debates

 Phil Collins to speak on how to make the case for the European Union
Copyright © 2021 UK Speechwriters' Guild. All rights reserved. Website by Europa Studio.