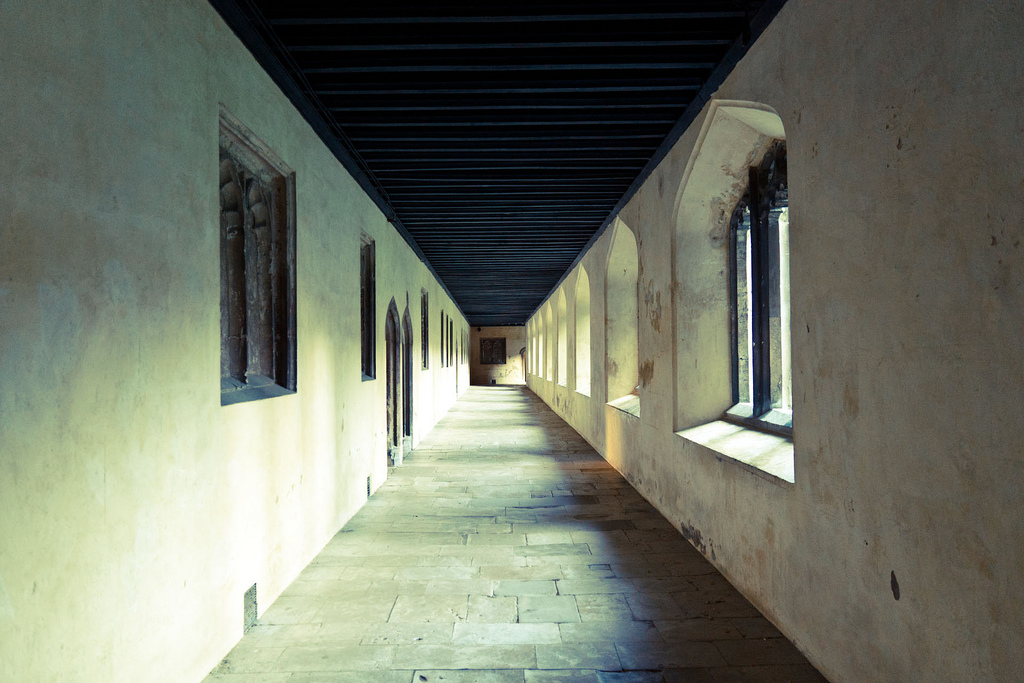 European speechwriters will gather for their 14th conference at Magdalen College, Oxford from 29-31 March to ponder the ‘trashing’ of their art by the new President of the United States.

They will also be reflecting on the challenges made by the Brexit campaign. And the rise of populists across Europe.

Organiser Brian Jenner said, ‘In our previous conferences, we have discussed the craft of rhetoric, the subtleties of multilingual communication and the importance of using vocabulary that’s not likely to cause offence.’

‘One of our previous speakers said Boris Johnson ‘could never be given a high-level position because his language is too colourful’. It’s a matter of concern that these principles are being thrown out.’

The speakers will include the Finnish political commentator, Dr Mari K Niemi, who followed the Trump campaign in the US. She will be speaking on, How populism speaks to us – and why it works.

Angela Merkel’s speechwriter, Jörg Hackeschmidt, will talk about some of the great speeches that changed Germany.

The former Editor-in-Chief at BP, David Vigar, will speak about Baseball and Speechwriting.

Geoffrey Mamdani, speechwriter to Margrethe Vestager, will be giving the perspective from the European Commission.

Sarah O’Reilly, a speechwriter at the Royal Society of Chemistry, will be speaking about the difference between precision and accuracy for scientists.

Alexander Drechsel, an interpreter from the European Commission, will reiterate the principles behind making speeches to multilingual audiences.

Former mime artist turned Anglican preacher, Geoffrey Stevenson, will be talking about how to Embody the Word.

Denise Graveline will deliver a breakout session on how to prepare your speaker for a TED talk.

Washington-insider and former director of the White House Writers Group, Mike Long, will be giving his own views on the rise of the new President.

Mike Long will be doing a workshop on Strategic Speechwriting: The Method and The Art

Martin Shovel & Martha Leyton will be doing a workshop on Style, Structure and Storytelling

John Yorke will be doing a workshop on Rhetoric & The Hollywood Blockbuster – the shape of stories and how they apply to business, advertising and politics

Brian Jenner added, ‘The use of brags and insults may work in the short term, but inevitably good manners and political sensitivity will win again. We’ll be trained and ready for when that time comes.’

Tickets, and a more detailed programme, are available for the conference by clicking here.

One Comment on Speechwriters to come together to scratch their heads

 Speechwriters to come together to scratch their heads
Copyright © 2021 UK Speechwriters' Guild. All rights reserved. Website by Europa Studio.