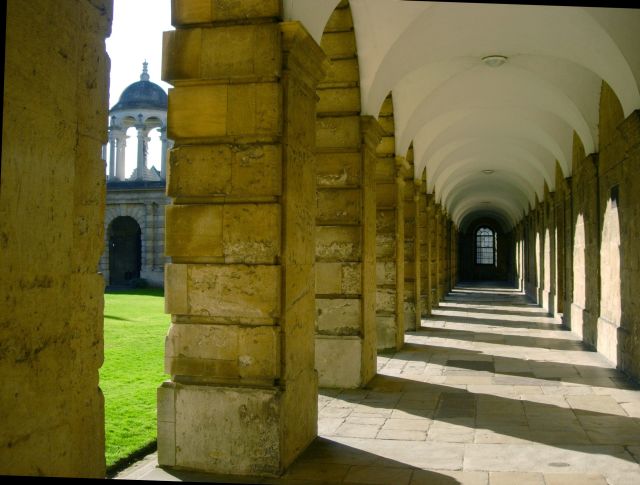 Speechwriting, the ‘Obama’, way will be the theme of the 18th Speechwriters’ & Business Communicators’ conference taking place at Queen’s College, Oxford from 3-5 April, 2019.

At a critical juncture in the affairs of the European Union, we have invited Jean-Claude Juncker’s speechwriter, Natasha Bertaud, to speak about ‘crisis communications’.

French speechwriter, Amélie Blanckaert, will explain how speechwriting is perceived in France and her work in English for Carlos Ghosn.

British journalist and playwright, Kevin Toolis, (author of the play, The Confessions of Gordon Brown) will talk about Gordon Brown’s brief stint as British Prime Minister, and how it all went wrong with his first speech in front of Downing Street.

The Dutch have a tradition of producing beautifully-crafted, witty speeches in English at our conferences. The mantle has passed to Henk Boon in 2019, who writes speeches for the Dutch State Secretary for Social Affairs and Employment.

Presentation guru, Richard Newman, who published the best-selling book, You were born to speak. in 2018, will explain how he discovered his vocation for teaching communication skills.

Mallika Lecoeur is a Paris-based presentation consultant. She grew up in America with a father who was a speechwriter. She will be explaining how this has shaped her world view and informs her work today.

Amélie Crosson is the principal speechwriter for the Government Representative in the Senate of Canada. She has to bestride the challenges posed by the bilingual Canadian public who often have to listen to non-native speakers of their own languages. She will share her insights with other speechwriters who have to work similar miracles.

Daniel Mouqué is a champion humorous speaker at Toastmasters International and a speechwriter at the European Commission. He will be running a session on how light-heartedness can lift speeches.

The conference will include a banquet and the third competition for the Fred Metcalf Trophy for after-dinner speaking.

Delegates get to stay in the elegant Queen’s College in the very centre of Oxford, where students have included Oliver Sacks, Rowan Atkinson and Tim Berners-Lee.

Click here to see the full programme and ticket options.

A Conférence des Plumes: the most successful Anglo-French collaboration since Concorde?