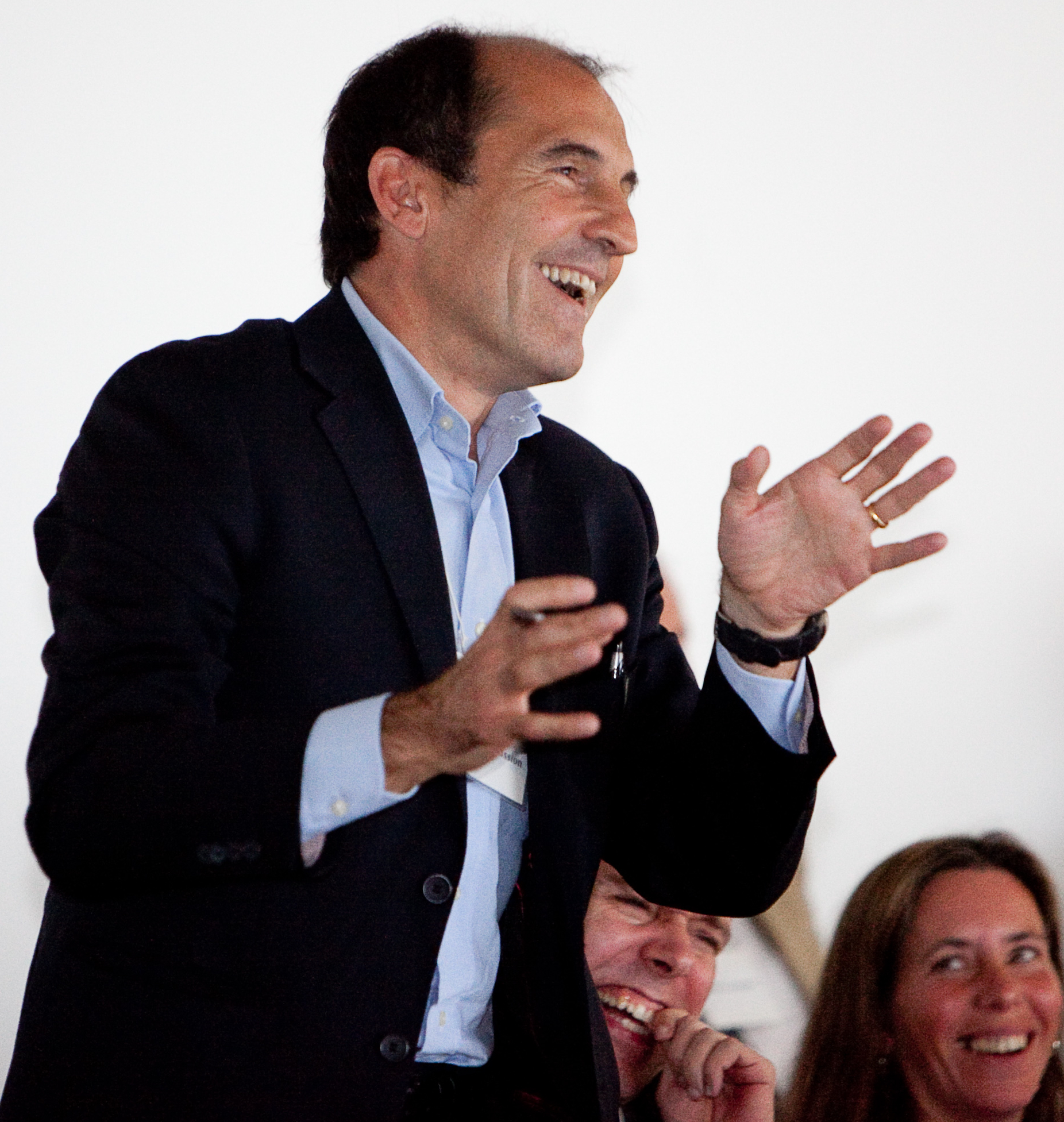 The founders of the UK Speechwriters’ Guild have officially launched the European Speechwriter Network.

Brian Jenner, the administrator, said: “Since the accession of the Baltic states and the Eastern European states, English has cemented its place as the lingua franca of the EU. The European Speechwriter Network will bring together those specialists who write speeches in English for their bosses, even if English is not their native language.”

In a visit to Brussels last week Brian Jenner met with speechwriters to discuss an inaugural conference in Brussels in September 2013.

“We had a number of Dutch, Danish and German speechwriters come to our conferences over the past few years, so the new organisation reflects the ‘pan-European’ scope of the role these days. The European Commission is quite open about its use of professional speechwriters. Luuk van Middelaar, speechwriter to Herman van Rompuy, was recently featured preparing a speech in a YouTube video produced by the European Council.”