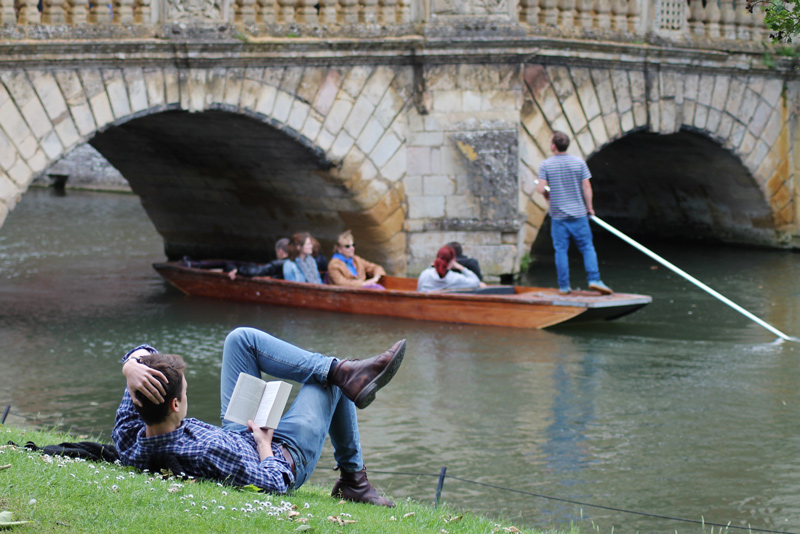 Why go to an international conference for speechwriters?

I’ve now been to 11 conferences for speechwriters. I’ve organised eight myself in Bournemouth, London, Brussels and Oxford,

I’ve been to the Ragan Communications conference in Washington and the Professional Speechwriters’ Association one in New York.

Of course I’m biased about what makes a good conference, but I thought it would be worth putting on paper why they’re worth attending and what you should expect from them.

1) Why go to a conference for speechwriters?

Speechwriting is a lonely job. Few experiences in life match for me the feeling of having ploughed a lonely furrow for many years, and then finding myself in the Renaissance Mayflower hotel in Washington with 200 people who do what I do.

Suddenly I didn’t have to justify myself. Working on your own, you can get delusions of grandeur (I’m brilliant at my job) or delusions of uselessness (What value do I add?).  Meeting others allows you to size each other up.

Also, I’m curious. What are these other people like? How did they end up speechwriting?

2) Are they worth the money?

To go to a conference in America costs about $1000. The German speechwriters conference was free. The European conferences are about €800. Are they worth it?

I feel I’ve learnt lots of techniques and tricks from the conferences which I can apply in my work, whether it be Mette Hojen’s metaphor of the speaker as a conductor of an orchestra, or Drew Western’s insights into the emotional responses of voters or Clark Judge on what it was like to write for Reagan.

The insights, the admissions of failure, the yarns: they amount to an oral professional culture, we can draw upon. I know what’s expected in my business because I’ve heard so many people talk about the challenges they face.

Some clients expect a speechwriter to turn them into stand-up comedians. Eric Schnure, who has written for Al Gore, told us: you can’t do that. You can write a lot of jokes, and pick out the best, but that’s going to be expensive and quite risky. That gives me clarity about what is a reasonable expectation of what I can deliver.

3) What’s the point of the socialising?

Writers need company. They need reassurance and they get a great deal from fellowship. From one visit to Washington in 2008, I made three relationships that have had a huge impact on the future of my career.

Every profession has a formal culture: this is what we do, these are the standards we insist upon, this is what the leaders in our field have achieved, and an informal culture: what is x being paid, which employers are stinkers, and where are the best jobs to be had. You need be familiar with both to thrive.

4) What should be on the programme?

The German Speechwriters’ Guild debated an abstract idea for the day: political correctness. While this is a topic that does have some influence on speechwriting, it’s not a major preoccupation.
The programme needs to address the pressing concerns of speechwriters. They are: how do I deal with the challenges in my work? How can I do my job better? What makes a great speech?

5) How should the day be planned?

At the Professional Speechwriters’ Association in New York they overwhelmed us with value. The day was far too long, starting at 8.30am in the morning and finishing at 6.30pm. There were only two scheduled breaks of 15 minutes. We even had to eat our lunch listening to a speaker.

As with writing speeches, you need moments to pause for breath.

After lunch you need something a bit more relaxed, like a voice coach or a musician who can offer alternative perspectives. Then there should be a breakout, with a variety of options, one of which gives the speechwriters a chance to vent. The day needs to end with something uplifting. Something the Americans do beautifully.

The Germans invited several academics to speak. This is like inviting convicted criminals to speak at a police federation conference. Academics don’t make good communicators. They usually read out their essays. The podium is there for speechwriters to have their say – something they rarely do.

David Petraeus had the best credentials: he’d been a speechwriter, then he’d employed speechwriters.

7) What are the underlying principles that govern the day?

It has to run to time. If the conference doesn’t run to time, it’s like an accountant not being able to balance the books, or a banker lending to someone who can’t pay it back. Keeping to time is at the core of our professional credibility. TED says no speech should be longer than 18 minutes. That works. That’s the advice we need to be handing out to our clients.

8) What do you expect from the speakers?

I learnt German a long time ago, so it was quite difficult to listen to ‘high’ German all day in Berlin. And yet, I was struck by an important thing. The head of their organisation used rhetoric in his address. If you can hear the contrasts and three part lists in a foreign language, it’s much easier to follow.

Rhetoric is a universal language. It’s what speechwriters use every day. If we don’t use it when speaking to each other, what’s the point?

The next conference of the European Speechwriter Network is in Amsterdam on the 23 & 24 October. Sign up here: http://www.europeanspeechwriters.org/conferences/amsterdam/

 Why go to an international conference for speechwriters?
Copyright © 2021 UK Speechwriters' Guild. All rights reserved. Website by Europa Studio.